The Festival’s second outing in Amsterdam was as stimulating as it was enjoyable, writes Paul Finch. 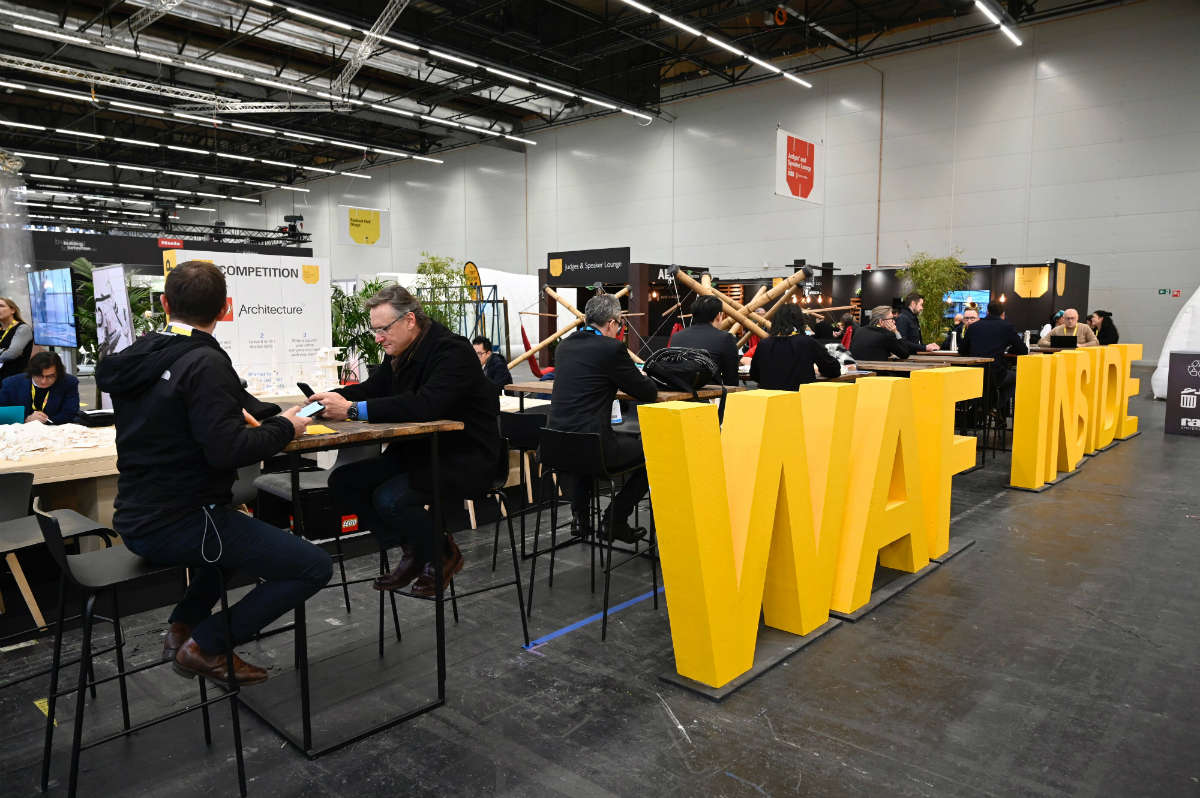 Choosing a retrofit project as the overall building winner at this year’s World Architecture Festival was a symbolic moment, since it was not only the first winner of its type, but it also represented much of the environmental design content of this year’s conference programme. 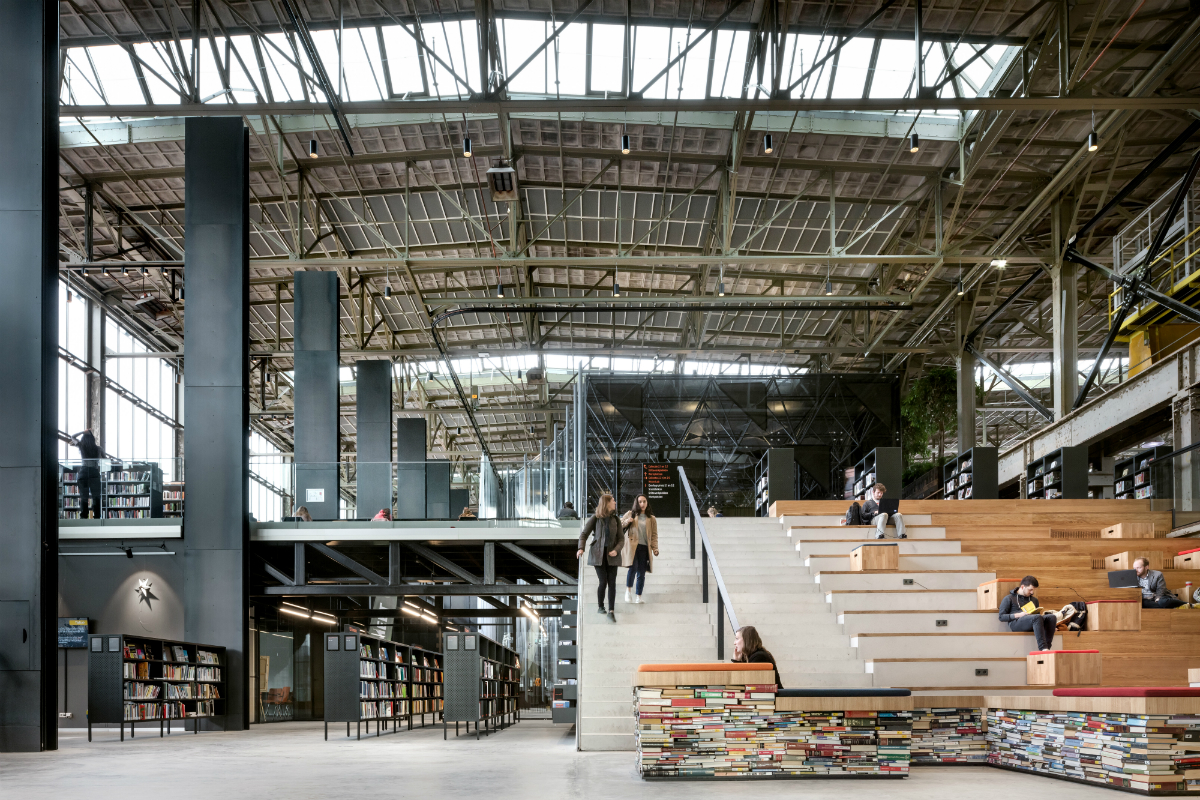 The LocHal library project in Tilburg, Netherlands, was an example of that increasingly common phenomenon: the reluctance to demolish buildings (with all that embodied carbon) where there is a possibility of creative re-use. Civic Architects and a team including designer Petra Blaisse have transformed a former railway locomotive industrial facility into a hybrid community centre offering multiple choices to a wider variety of users.

The judges admired the economy of means demonstrated in the design approach, which is part of a wider transformation of a local area imbued with railway history – you might say that in this case transport and manufacturing flows have changed to flows of ideas and activities. 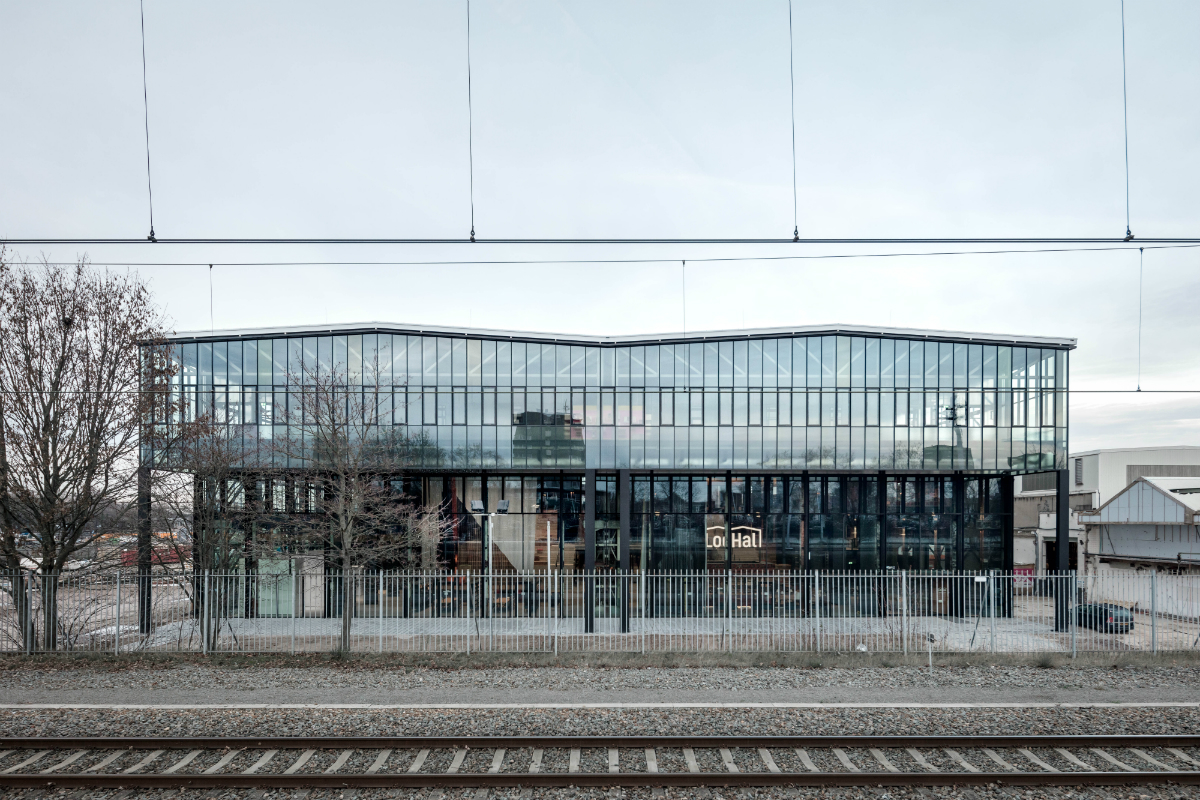 ‘Flow’ was the theme for the conference element of the festival, and needless to say produced a range of contrasting presentations on how the subject affects, and is affected by, architecture. The opening keynote, by Grimshaw chairman Andrew Whalley, examined the ways in which energy flows are changing as a result of reactions to the climate ‘emergency’. He noted that the threats to the planet’s future derive from a series of conditions, not simply Co2 emissions (for example deforestation), suggesting that we would need to rely on science to address these issues, even if science had created problems in the first place.

His speculation about the likelihood of the aviation sector making quicker advances than construction struck a chord: in the course of the 20th century up to 1969, it had seen us move from the most basic of planes hopping about to landing a man on the moon... 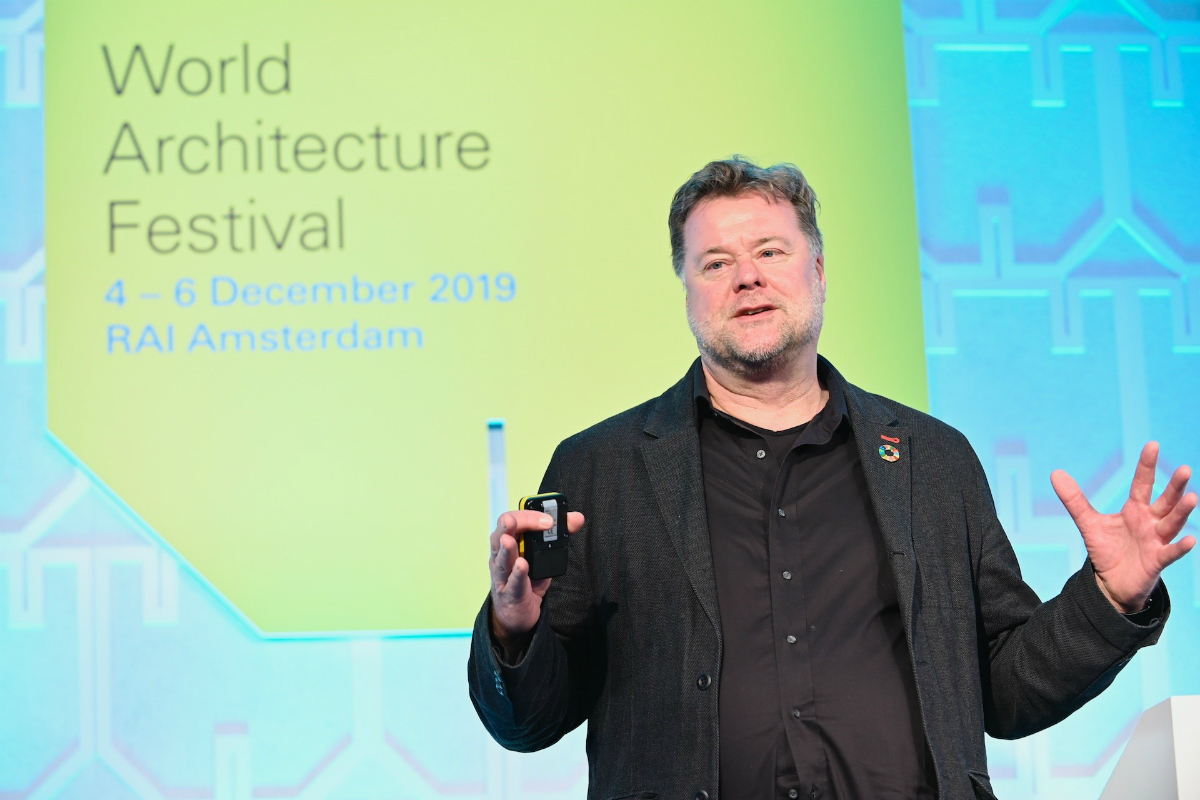 Other flows discussed included air, water, power of various sorts and of course the endless flow of architectural ideas from speakers including Massimiliano Fuksas, Ben van Berkel and Liz Diller. Not least was Marc Koehler, whose ‘Open Building’ movement is based on the ideas of the Dutch teacher and theorist John Habraken, now being taken forward by architects interested in the frame rather than individual content of the serviced volumes created. That can be left to users... 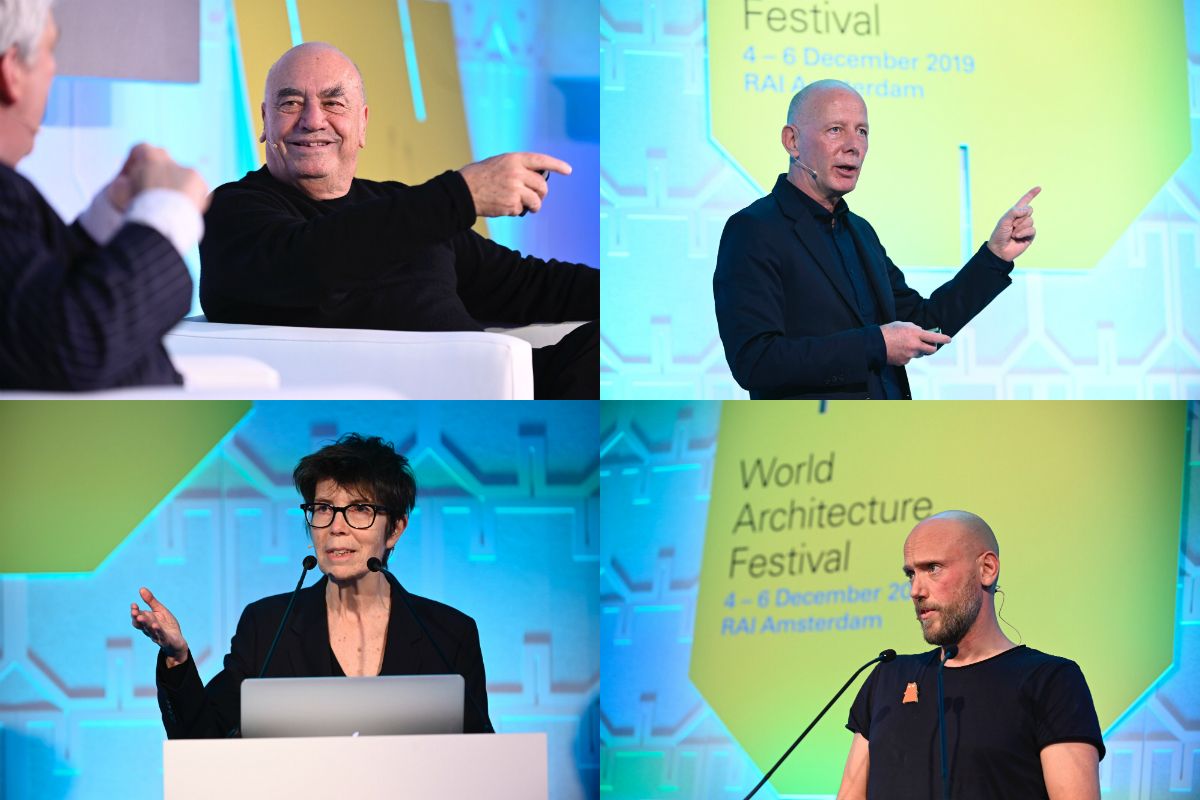